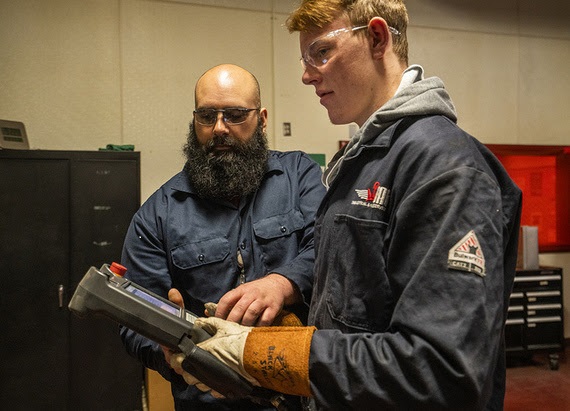 Years past, job seekers nearly always outnumbered job openings, particularly in the state’s urban centers. But this is not the case in the skilled trades industry today, which has plenty of top high-wage, high-demand Professional Trades careers left open – 15,0oo of them annually, according to current estimates. Gov. Whitmer call for 60 percent of Michiganders to […] 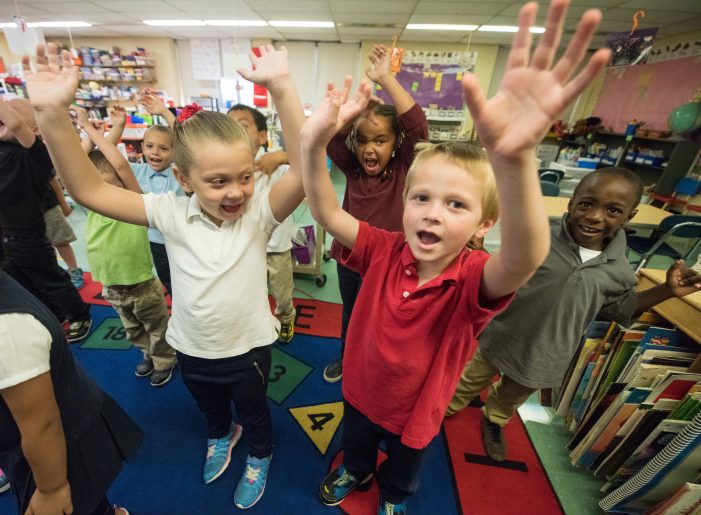