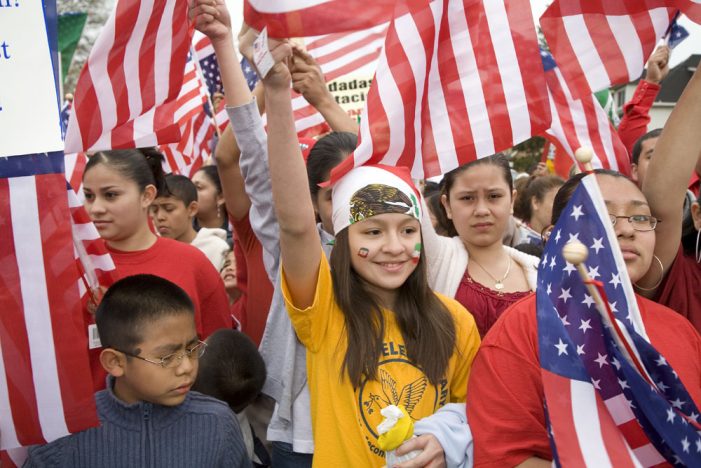 Flint is one of 13 locations across the nation being recognized as a community that welcomes immigrants and embraces diversity. The New American Economy and Welcoming America this week announced that the city has received the Gateways for Growth award as part of a competitive program to win technical assistance, supportive research and grants to […] 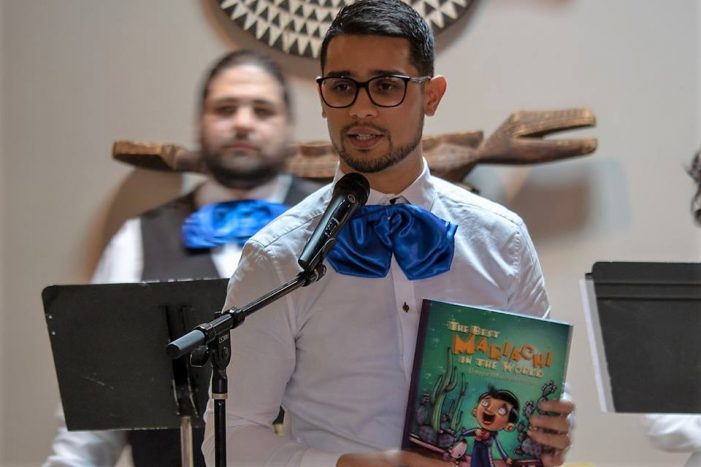 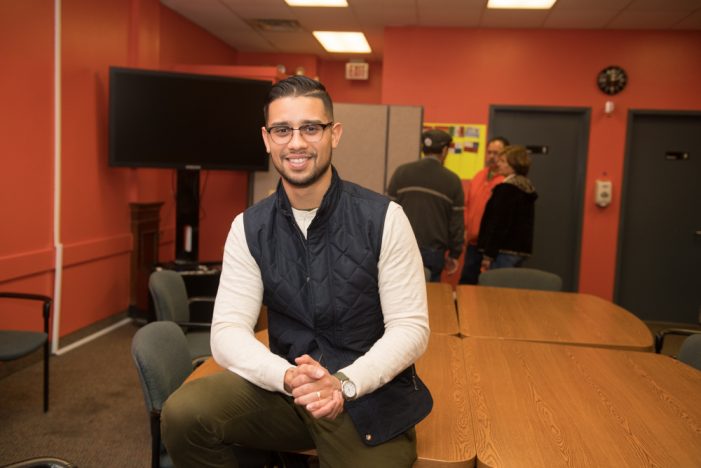 Asa Zuccaro never bought into negative mythology about Mexico. Stereotypical depictions of an impoverished nation where filth and violence were plagued every corner just didn’t resonate with his experience as the product of proud, hard-working Mexican immigrants who positively contributed to Flint. After college he visited the nation to see things for himself. The self-discovery […]