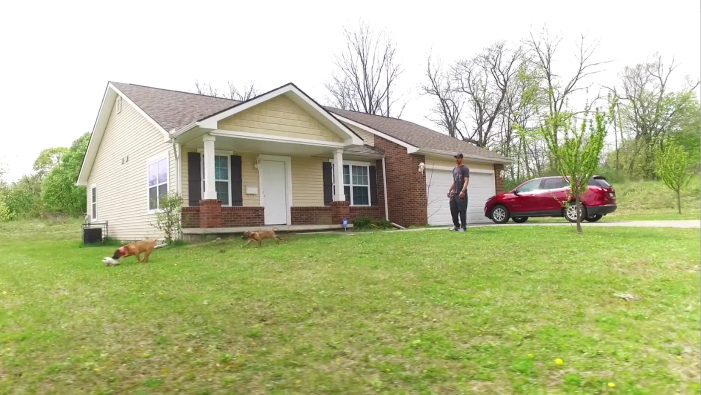 Real estate agent and developer advocates for and invests in Flint 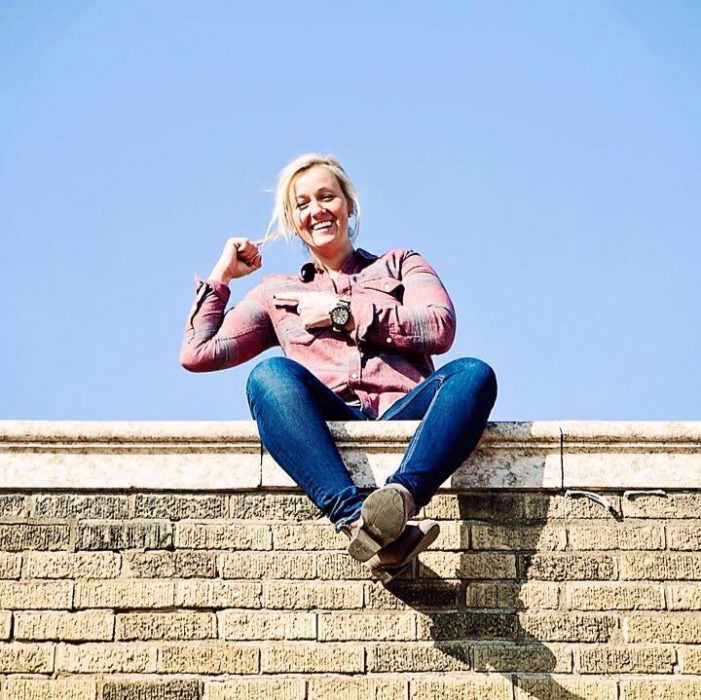 This feature is the first in our series about new investments in Flint and the people behind neighborhood redevelopment efforts, which are helping longtime residents reap dividends from their dedication to our community and enticing newcomers to take hold. – TheHUB Flint Nykole Pfaff’s vision for Flint involves lots of ownership. She believes in the […]

Many meet with one goal: To improve Flint’s neighborhoods 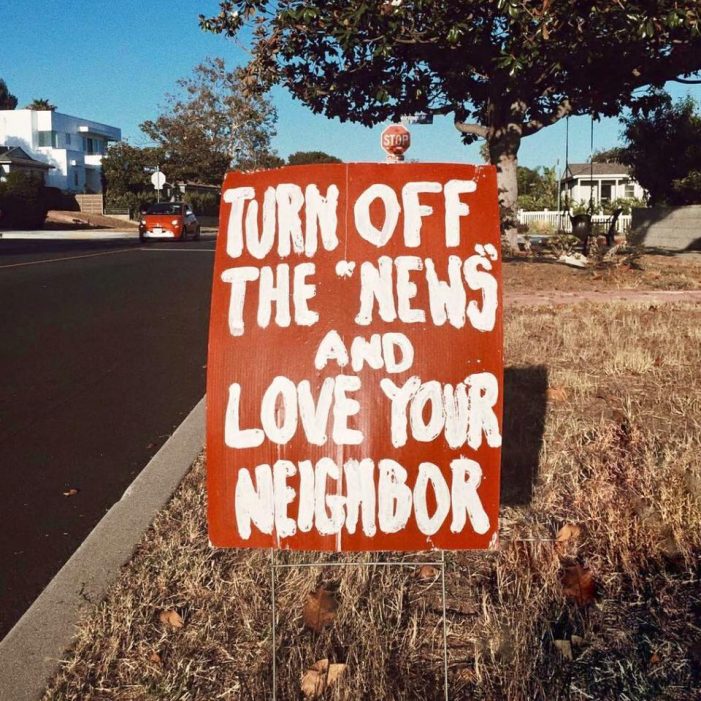 A vigilant community is a more vibrant one. Neighborhoods with watchful, active residents who look out for one another have been shown not only to be less impacted by crime, but to make themselves more attractive for investment and development.  Flint’s dedicated community and residential associations help keep the city-at-large more enjoyable to its citizens, […] 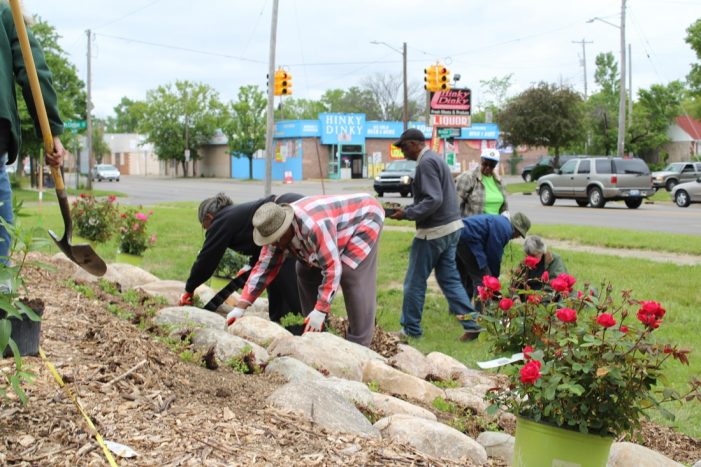 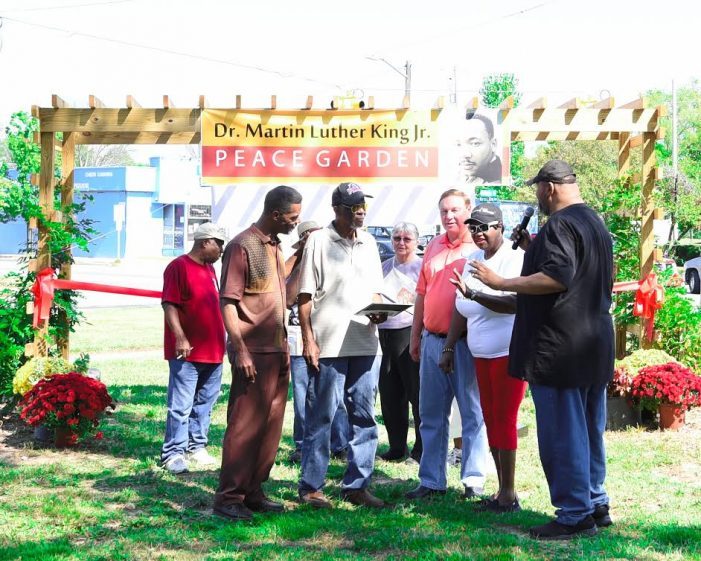 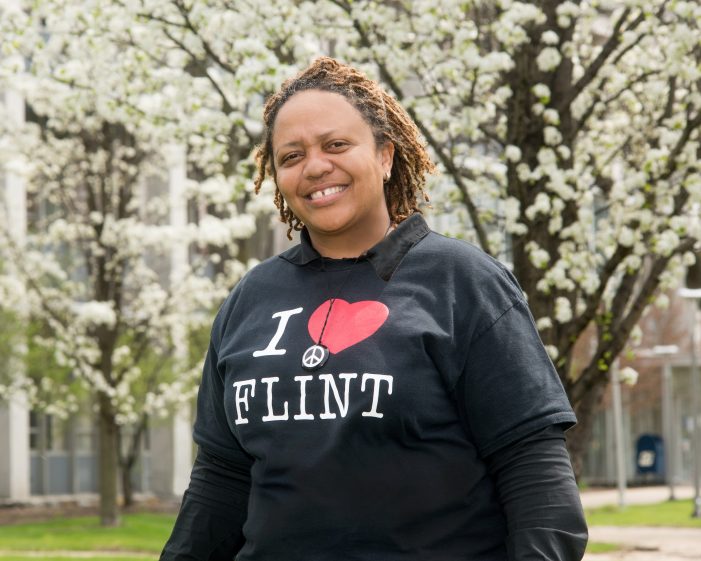 Carma Lewis knows a thing or two about meetings. She has weekly meetings and monthly meetings. Sometimes she even finds herself at meetings about meetings. Whether the convener or a participant, Lewis, president of Flint Neighborhoods United (FNU), sees her role in the various sessions she attends as one of collecting news to share with […]