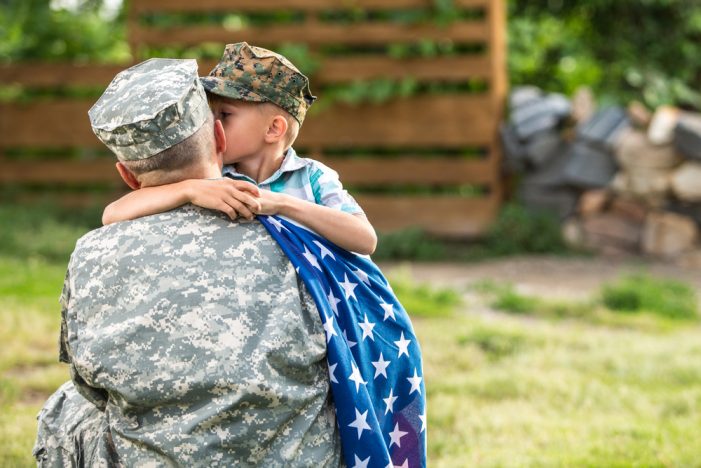 One homeless vet is one too many, according to Angela Beaugard, Metro Community Development’s Vice President of Development and a veteran advocate. There are lots in Michigan, where the number of homeless vets tops 5,200. A local group behind the Veterans Stand Down event hopes to change that by helping match local veterans to resources. […] 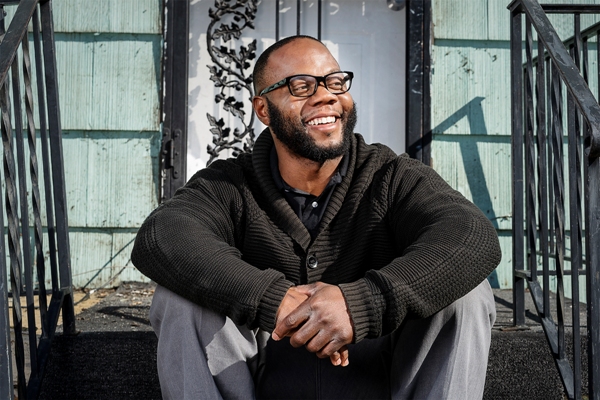 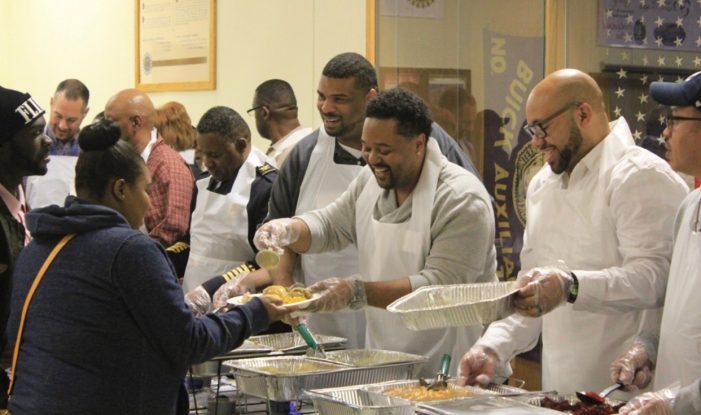 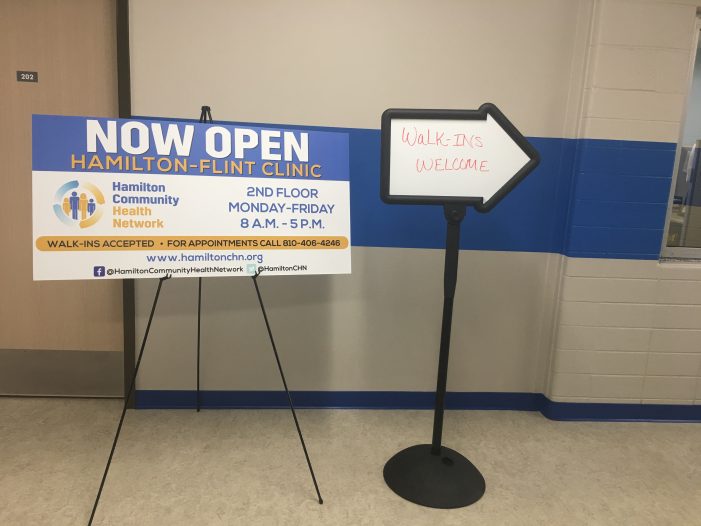 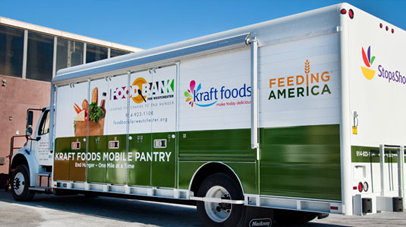 Flint families will be able to get nutritious food that can limit the effects of lead exposure from mobile food pantries in January. The pantries will distribute foods rich in calcium, vitamin C and iron such as apples, carrots, potatoes, onions and cabbage. The Food Bank of Eastern Michigan in Flint and the Michigan Department […] 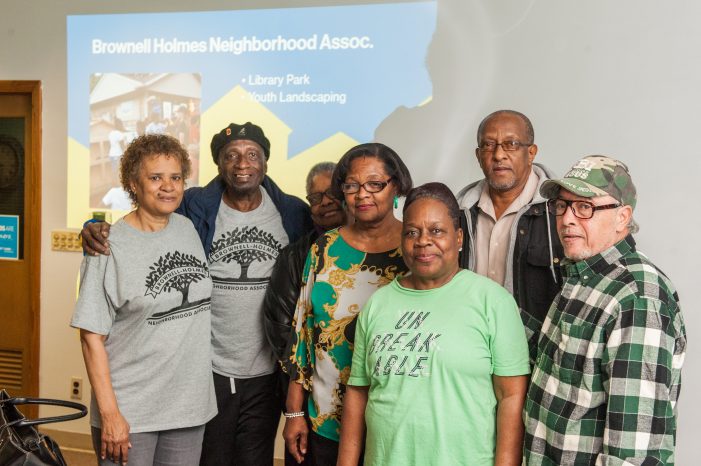 Service to the community is something Jeanette Edwards, president of the Brownell-Holmes Neighborhood Association, takes seriously.  “As long as the block club needs me to be president, I will be president,” she says. Edwards created the association when she saw a need for more organization in her North Flint neighbor-hood. It’s 56 members strong, and a good […]