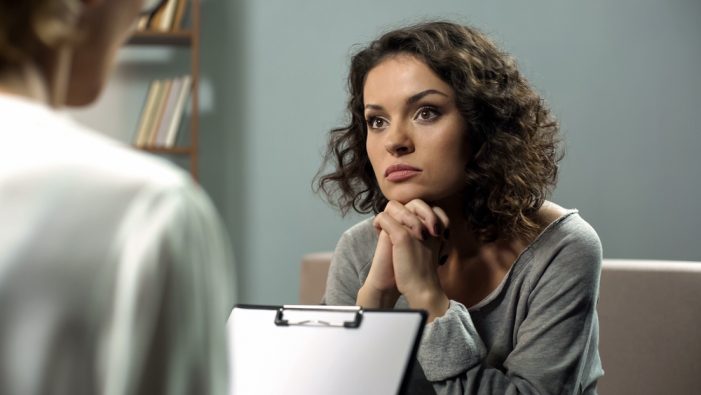 They are our mothers, daughters, sisters, brothers, friends and neighbors. Yet when it comes to sexual assault, they remain invisible and often unsupported.

“The behind-the-scenes planning of the consortium and resulting new protocol was rewarding,” YWCA Greater Flint CEO Michelle Rosynsky says. She noted that specific emphasis was placed on ensuring population-specific response for pediatric and adult survivors.

“We do know that minors have very different needs than adults,” says Rosynsky. “And, we’ve created education and training paths to be more sensitive to survivors needs.

“In regard to sexual assaults, response time is key,” says Rosynsky, who noted that there’s no one-size-fits-all solution to addressing the needs of the survivors of sexual assaults.

Lapses often impede the critical collection of key physical evidence and show a lack of sensitivity to victims, who often are already reluctant to report their assault, according to Rosynsky.

“Our SART teams’ coordinated response plan will ensure that the survivors receive the care they need in a timely manner and that they are made aware of the services and resources available to them,” says Rosynsky. “With this effort, SART teams will work together to make sure that the various entities (law enforcement, medical providers, and victim services) understand each other’s roles and have strong communication so they can meet the needs of the victim by offering counseling, conducting medical examinations for evidence collection, and explaining the criminal and court processes.”

Continuous improvement is a part of the team’s goals.

As part of the protocol, the YWCA Greater Flint will manage the Sexual Assault Nursing Examiner Program (SANE), offering rape kit examinations at Hurley Medical Center and McLaren Flint as well as at the YWCA’s SAFE Center.

The YWCA SANE program will also serve as a backup for providing rape kit examinations for Ascension Genesys in Grand Blanc Township, according to Rosynsky.