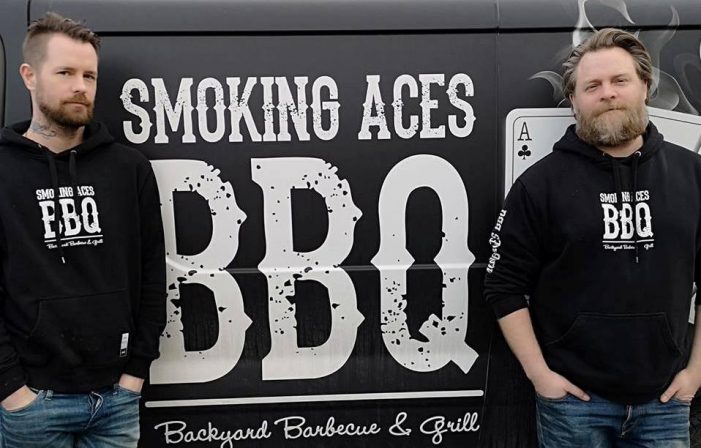 It’s time to hit the road and now, food trucks, according to the Flint Township DDA, which will introduce its Food Truck Festival June 28 at Vehicle City Harley-Davidson’s (Friday) Bike Night.

This event is so much more than a bike night, according to event head Carol Pfaff-Dahl, who is excited about Friday’s mash-up of the area’s vibrant biking and food culture.

“Everyone is welcome to come out for this family-friendly event,” she says.

Food truck chefs are king these days and there will be no shortage of them at the event where visitors can choose from a variety of food options from Korean and shrimp tacos, Frankenmuth chicken, Reuben sandwiches, buttered noodles, brats and sauerkraut and pot pies.

Food trucks will begin serving at 4 p.m. and will shut down at 9 p.m.If you’ve got a sweet tooth, it will definitely be satisfied, according to organizers who confirmed there will also be bread pudding, funnel cake, Black Forest cherry cake, pretzels, cheese puffs, doughnuts, and ice cream available.

The Food Truck Festival is expected to expand the excitement of Vehicle City Harley-Davidson’s Bike Nights, which already attract a significant following among area bikers, which can number in the hundreds on big bike nights.

The event includes a stunning area of bikes and riders, many who are as eclectic as their hogs. It’s kind of a love fest for area riders who compete in a Hot Bike Contest and groove to live bands, which play from 4 to 9 p.m. on scheduled event nights.

The following food trucks have been confirmed at press time: