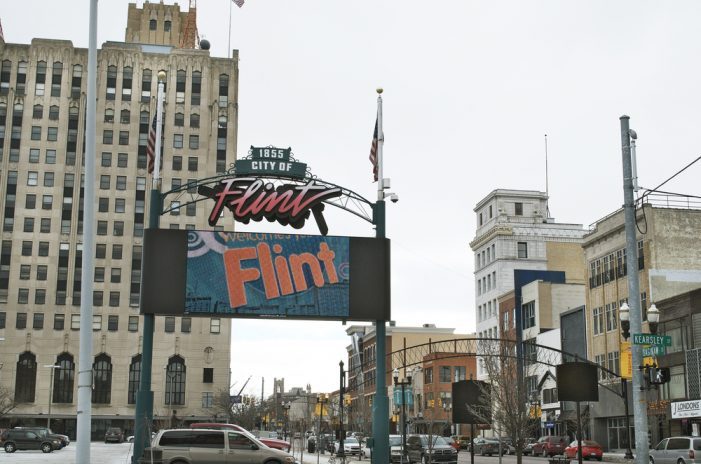 The momentum for growth in Flint and Genesee County is there.

We’ve seen it and written about it at TheHUB Flint.

In order to get a little more detail about the growth we went to the Flint & Genesee Chamber of Commerce website to check out what was discussed at its 2018 Annual Meeting themed “Building the Future.”

We want to share what we found with you.

The results are impressive and, while there is still a long way to go, the building blocks are in place.

“Our strategy is working,” Chamber CEO Tim Herman told those attending the annual meeting. “While the type of change that we need here in Flint & Genesee doesn’t happen overnight, we can look back over the past three years and see that economic momentum has taken hold.”

What is needed is talent recruitment, development and retention, he  said. That’s key to growth in the region

“Employers are challenged with finding enough people with the right skillsets, which is an area in which the Flint & Genesee Chamber can assist,” Herman said. “That’s why talent is a major component of our 2018-2020 strategic plan.”

Lear Corp.’s $29 million investment to build a seat manufacturing facility on a portion of the former Buick City property is one prime example of growth. It is the first major automotive supplier manufacturing facility built in Flint in more than three decades. The plant will employ around 600 people once it reaches full production in 2019.

Following are 2017 accomplishments directly related to the chamber’s economic development, tourism and education efforts, and other programs and services:

According to the chamber, its new strategic plan is designed to further improve the region’s economic wellbeing and quality of life. The four primary goals are:

“We believe these goals and our strategies will help us create the kind of place where people want to be and businesses what to locate to and grow,” said Herman.

Flint and Genesee County are poised for economic growth, says Chamber of Commerce added by TheHUB on 04/02/2018
View all posts by TheHUB →