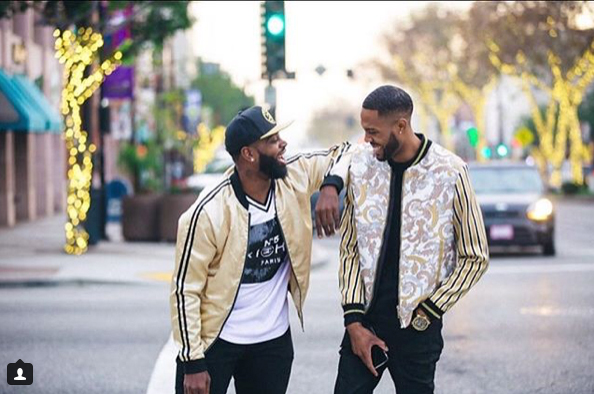 Don Smith’s recent homecoming to Flint marked a reunion even larger than the one it promoted.

“Collaborating is what’s gotten me where I am,” he says.

The Return’s red carpet event co-sponsored by TheHUB Flint and runway show, brought the pair together for an April 8 celebration Smith hoped would inspire other Flint artists and entrepreneurs. Local designers, models and photographers responded with excitement and enthusiasm.

“Flint definitely came out and showed love,” Smith says. “I definitely did if for the city. It wasn’t for me.

Following  is an exclusive interview with Don Smith and TheHUB’s Kala Wilburn, who was also The Return’s red carpet host.