Economic Independence: It’s the accessory every woman should be wearing 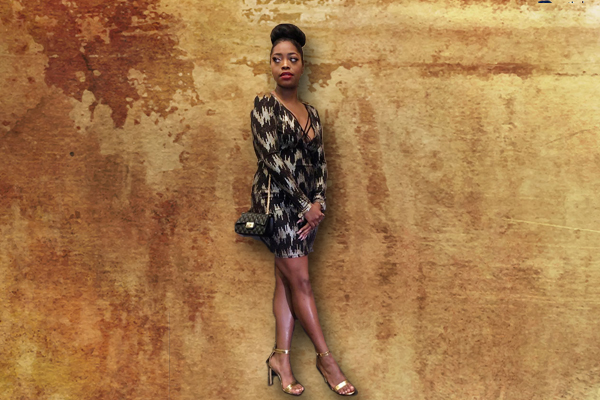 Women in Flint and Genesee County are propelling themselves to new heights. Their numbers are impressive: At 5,500 and growing, they are helping fuel Michigan’s ranking at the top of the nation for the growth of women-owned firms since 2014. The HUB Flint will highlight some of these achievers in the coming weeks. Meet Tonya King.

Tonya King has business in the bag, literally.

Since launching her Kings Klutches accessories line in 2014, she’s achieved a steady stream of growth while maintaining full-time employment as an office manager.

This, in turn, has allowed her to maintain adequate cash flow necessary to purchase the additional inventory needed to propel her growth.

The formula has worked for King, who believes that every woman deserves fashionable bags and accessories that she can find room in her budget to buy.

That’s the secret to her unique market niche: Affordable elegance.

To King, bags and accessories are what complete outfits, and she believes a woman’s budget should not determine her ability to enjoy them.

“I focus on statement pieces,” she says. “What makes my business unique is the price point. I try to make sure I have fashionable, sometimes even designer-inspired, high-end bags, but I keep them at a very reasonable price.”

King wears “King” and is a walking ambassador of her accessory line.

“I get dressed starting with a bag or shoes,” King says.

Before starting her business, King was into fashion, but decided she wanted to take a different route. Instead of being a designer and focusing directly on clothes, she went the other way and focused on the accessories.

“I feel accessories can make or break an outfit,” she says.

In 2014, King was carrying bags inspired by popular fashion designers Michael Kors and Furla in colors neither company actually made.

“It was catching eyes and I realized I was on to something,” she says.

King offers handbags, luggage, wallets and some men’s items through her business. She is also branching out to offer shoes and hats to match some of the handbags.

One of her biggest moves was to enter the digital marketplace, with the opening of her online store in 2017.

The move is in line with national retail chains who are moving toward smaller, more intimate brick-and-mortar shops and big online experiences.

She’s also opening-up and diversifying her market, by catering to the five and up crowd.

“I offer small crossbody bags and backpacks for young girls,” says King. “There’s no particular age requirement for them. They can be plain in style and even character-inspired from Mickey Mouse to unicorns.”

The formula is working.

“I love it!” she says. “I have had times when I’ve been so successful at vendor events I have made more in a couple hours than working my entire week at work.”

In regard to drive?

“Survival,” says King. who attributes the growth of women-owned firms in Michigan to the economy and the lack of job opportunities in the state.

“Women had to find other sources of income to create livelihoods and raise households,” she says. “African American women are also pushing our independence to a different level. There has been a generational change. Instead of staying home, taking care of households, we’re changing roles a little bit.” 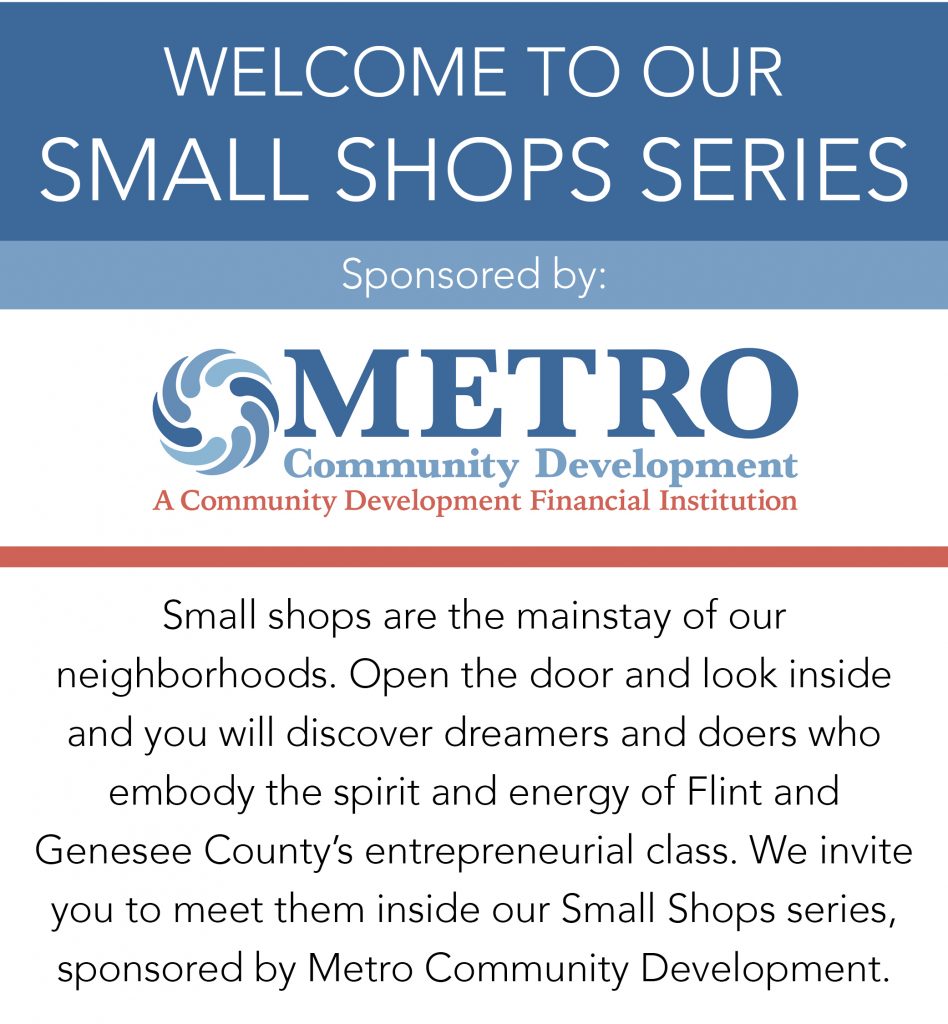 Of course, her online store is always open.

King never dreamed her business would be as successful as it is.

“It hasn’t been completely easy,” she says. “But the success and independence it brings is worth it.”