Tapology Dance Festival taps its way through Flint this weekend 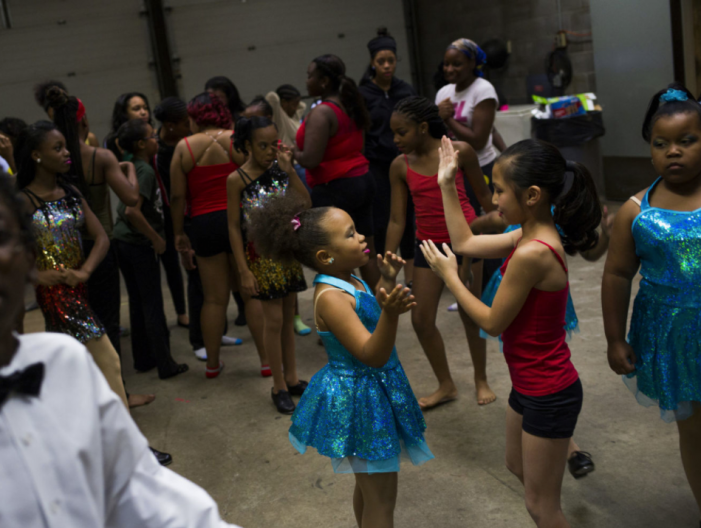 Like many Flint natives, Alfred Bruce Bradley came back to his home city of Flint in order to spread the good word—on dance, that is. The veteran tap dancer, who has made his mark in the Off-Broadway productions of “One Mo’ Time,” “Staggerlee,” and “A Raisin in the Sun,” and in the Broadway smash “Black […] 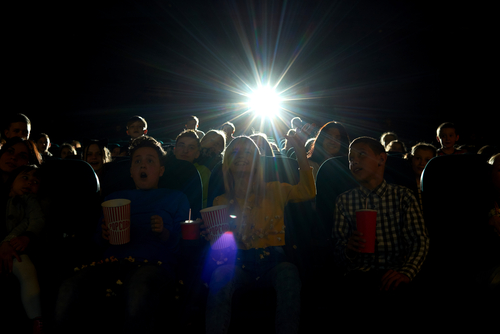 Over the course of the next four months, Flint residents will have access to front row seats to some of the most original cinema around. Four documentaries, shown once a month starting in November, will be on the docket at the Third Annual African American Film Series. Hosted by Communities First, Inc.’s Culture Shock program […] 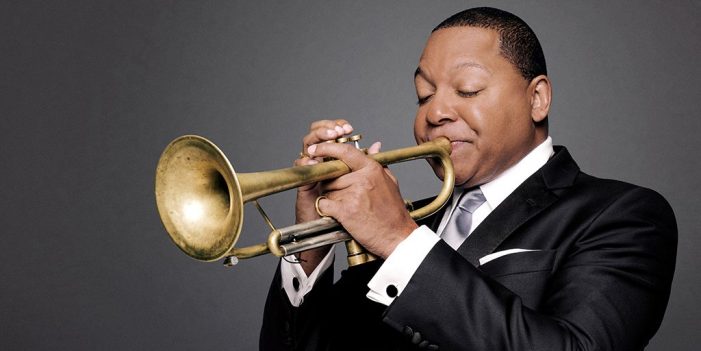 No one knows big business better than Wynton Marsalis. Big musical business, that is. This fall, the renowned trumpeter, composer, and bandleader is bringing a serious note to Flint with Jazz at Lincoln Center. It came about via a simple phone call to Ridgway White, president of the Charles Stewart Mott Foundation two years ago. […]

Upscale boutique is a part of Flint’s growing fashion culture 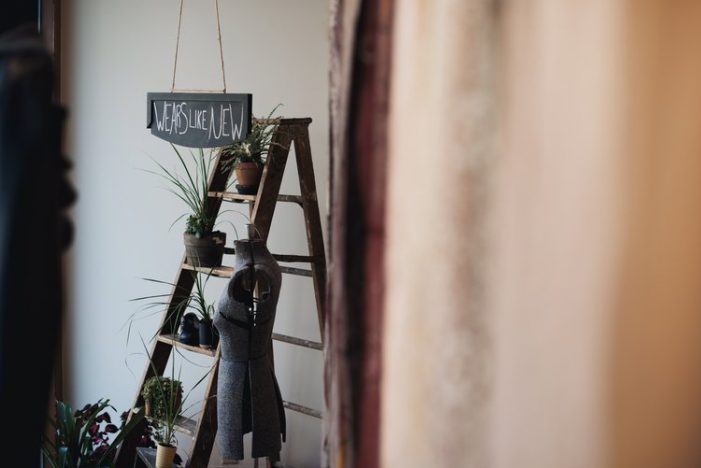 The city of Flint has roots—deep ones—and there are plenty of residents and businesses who are planted, obstacles or no. Wears Like New is one of those businesses, not only because it’s been open for 16 years but because it caters to the whole community. “We love the people and city of Flint. We are so […] 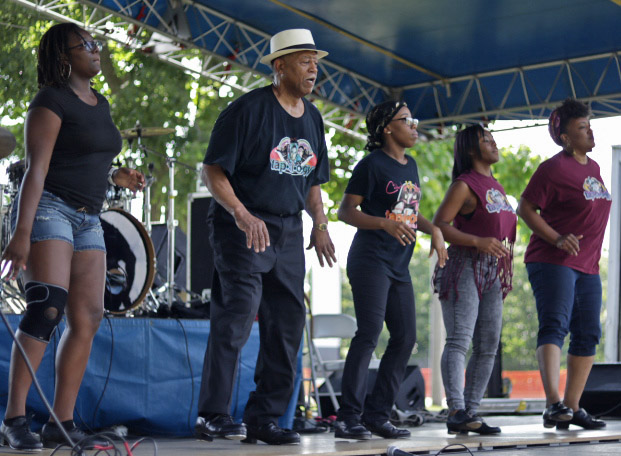 The 36th Annual Flint Jazz Festival didn’t disappoint a diverse group of fans, including those who enjoy the “smooth” variety of one of America’s original arts. Among highlights of the Aug. 10-13 event were Johnathan Celestin, singing his jazzed-up version of Maxwell’s “This Woman’s Work,” a funky, crowd-pleasing performance from Sidewalk Chalk, musical instrumentals […] 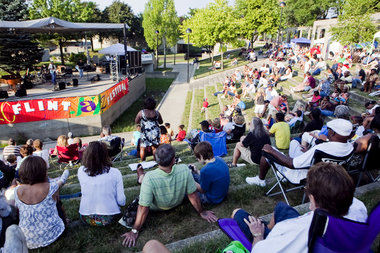 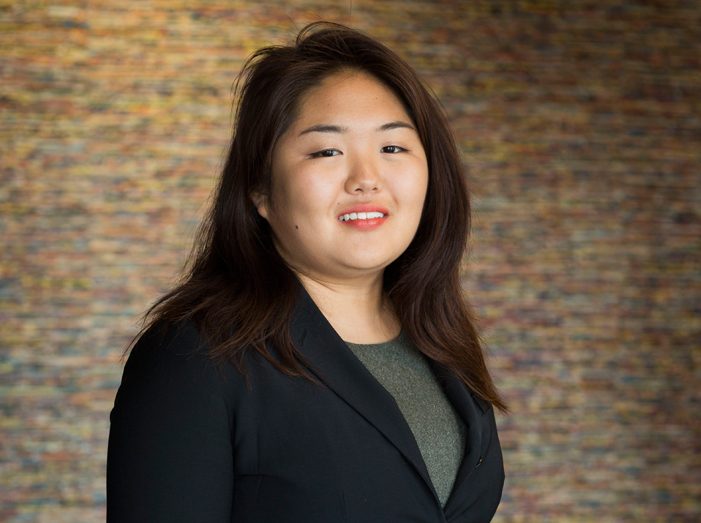 The stars twinkled Thursday evening at the but these weren’t the same old leading men and women in Hollywood. No, the local movie-makers celebrated July 27 were participants in the second annual Flint Youth Film Festival Awards Ceremony, featuring aspiring artists from ages 13 to 25.  The program recognizes short-film directors, honoring their work in […] 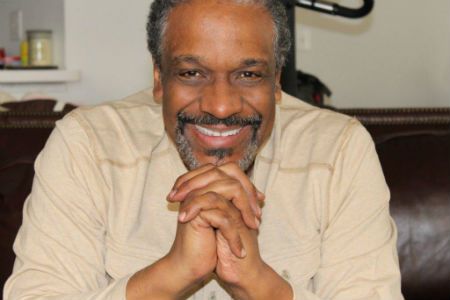 His writing is a reflection of us. That’s how Flint native and celebrated author Christopher Paul Curtis describes his personal style. “My effort, and the efforts of many other writers of fiction for young people, is, to paraphrase Jacqueline Woodson and Rudine Sims Bishop, to simply hold a mirror so that I can reflect the […]

Vacation for a just a buck on July 15

It’s easy to overlook the great destinations that are closest to home. You know, the places you recommend to out-of-town visitors and extended family, but haven’t been to in years. Now is the ideal time to take another at what you might be missing, according to organizers of the be a “Tourist in Your Home Town” taking place on […]