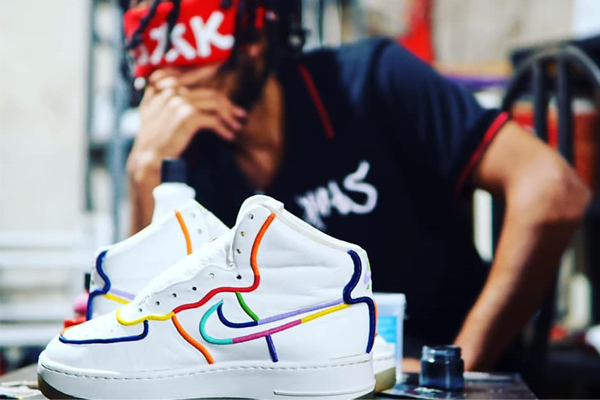 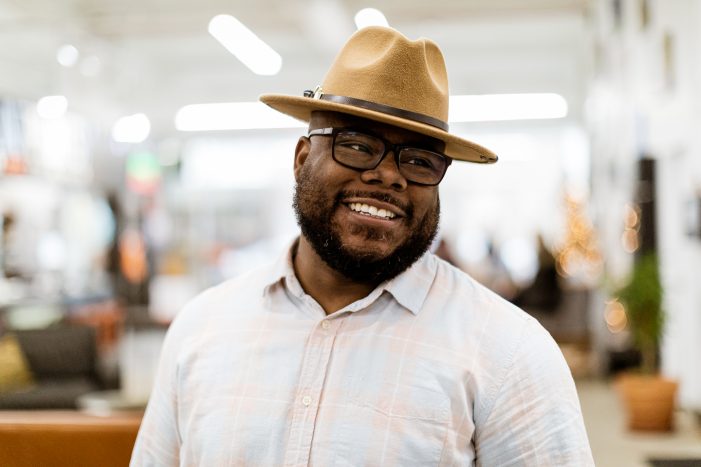 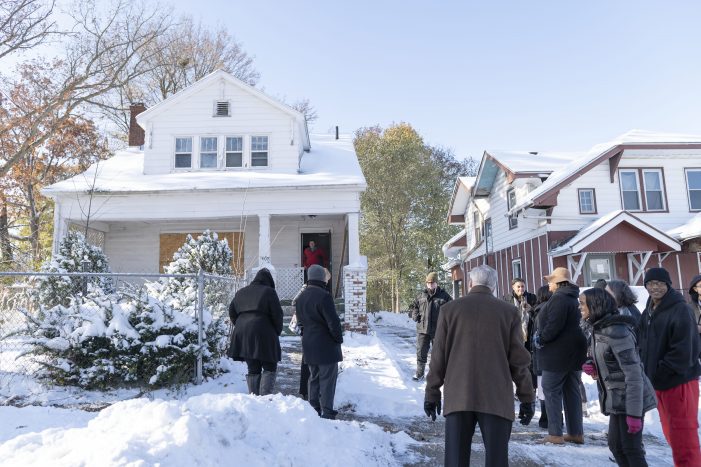 Metro Community Development is taking steps to battle blight on Flint’s north side in a big way thanks to major support from the Consumers Energy Foundation. This week, Consumers Energy Foundation awarded Metro Community Development with a $250,000 grant to bolster Metro’s new and innovative Back @ Home program. Through this grant and other funds, […] 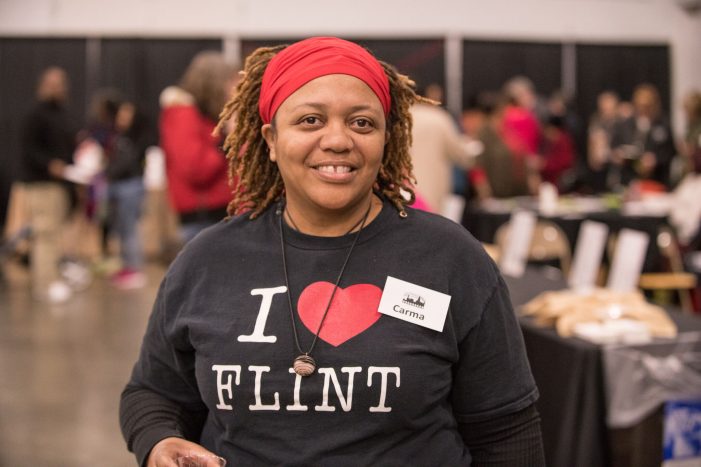 There is an evolution happening in Flint and Genesee County, where the road to regional recovery has been a steep one due to major plant closings and Flint’s water crisis.  Despite these and other challenges, there are solid signs that residents are making inroads and moving toward a better tomorrow for themselves and their neighbors. […]

Kids love of devices is center at Kettering’s robotics demo 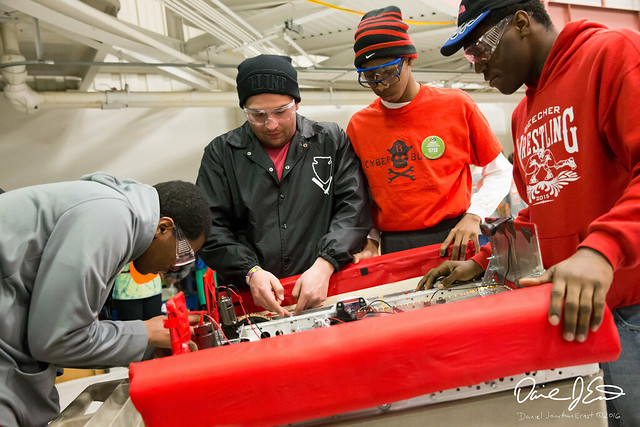 Getting kids inspired about the so-called ‘hard skills’ of STEM (Science, Technology, Engineering & Mathematics) isn’t as difficult as many think. Watch any kid engage with a gaming or other device and you get the picture. That’s the idea behind Kettering University’s Robotics demonstration scheduled to take place at the Moving You Forward Opportunity Expo, […] 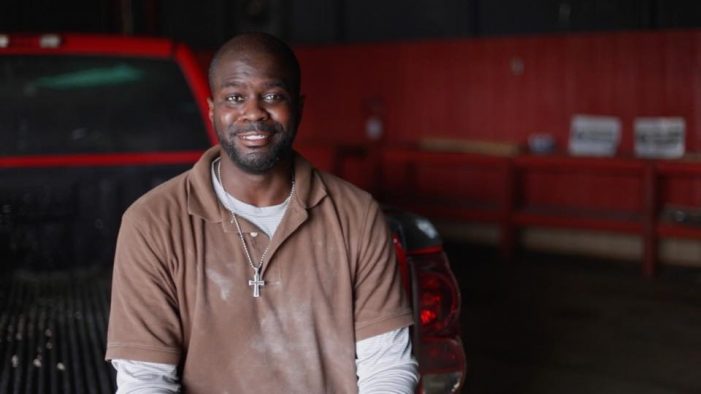 For many families in Flint, access to a car is simply out-of-reach. Purchasing one is often often impossible, as is paying for repairs to get a car working again when it breaks down. Thankfully, Forge Garage, a local non-profit, is stepping up to help needy families get behind the wheel and on the road to […]

When the going gets tough, Grace Taylor has never been one to sit out on the sidelines and she knows that, like her, Flint and Genesee County residents are the same. They’ve seen plenty challenges. But, more recently, residents are beginning to see ever larger, and more positive, signs of recovery. Proof lies in the opening […] 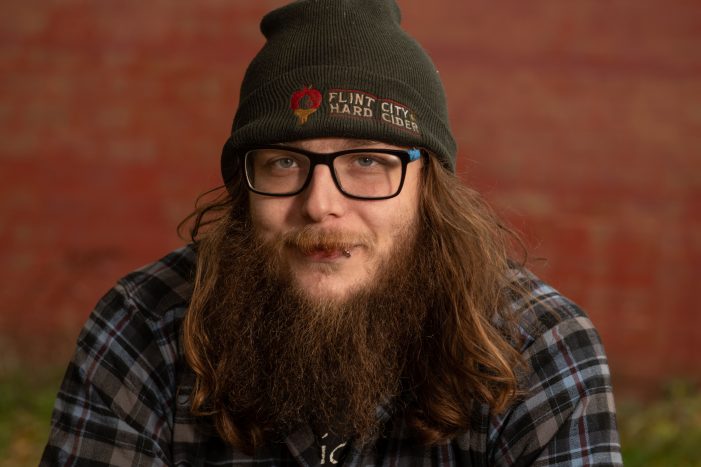 From Boots to Business: VetBizCentral’s support of entrepreneurial veterans translates to success stories 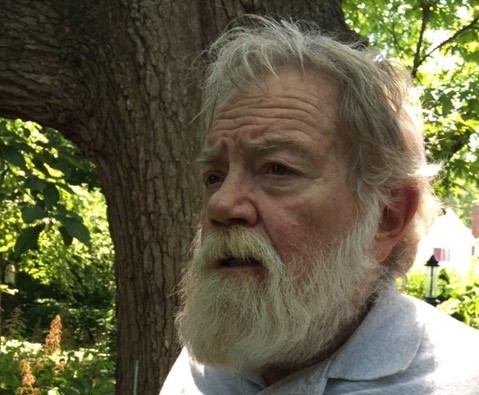 Allan Griggs wants to see more veteran-owned businesses in Flint. Because, there are two things he knows firsthand: People who have served in the military know how to serve their communities and their military training makes them good company leaders. The 74-year-old Flint resident served in the United States Army from 1967-1969 and runs Knob […]