Taste the flavors of Mexico during Cinco de Mayo 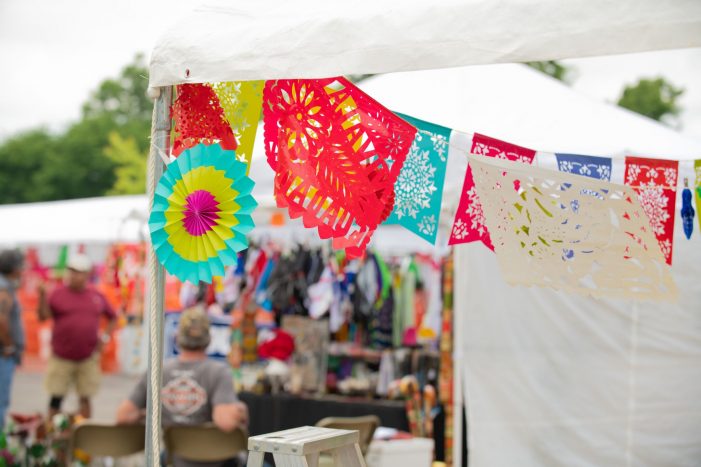 For Asa Zuccaro, Cinco de Mayo is a day for the United States to recognize and celebrate a piece of Mexican culture, and this year, people will be able to do that all weekend. “I would recommend that people practice the culture respectfully,” says Zuccaro, Executive Director of Flint’s Latinx Technology & Community Center. Zuccaro […] 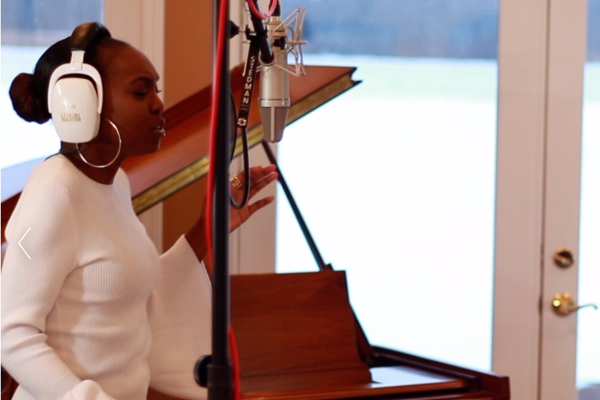 Lydia Seale doesn’t want fame. The irony? She’s a singer/songwriter about to release a new album. “I know that sounds crazy because most people are like, I want to be famous…I don’t,” Seale says. “I just want people to be impacted by my music, however many people that is.” This summer, she’ll drop her newest […] 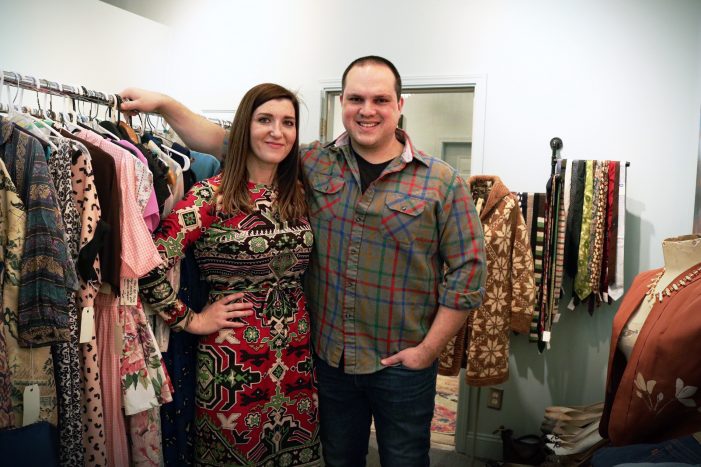 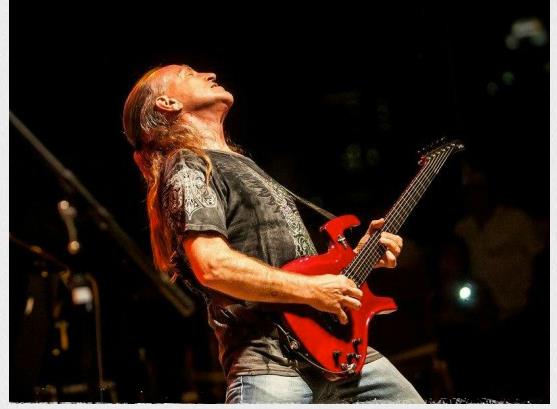 One recent morning Mark Farner — who has sold out stadiums across the world — was on stage at the Capitol Theatre, looking at a building filled with empty seats. He got goose bumps. There was something about being on that particular stage that gave him such a strong reaction: This was a homecoming for […] 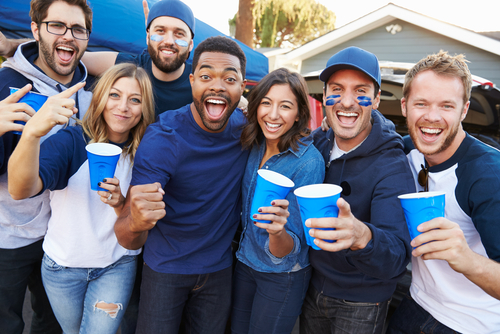 How do you get someone to enjoy a football party when they don’t know the difference between touchdowns and field goals? Or maybe they call halftime “intermission” and have, literally, no idea who the Detroit Lions quarterback is. The answer: Entice them with the promise of laughs and alcohol. Add a celebrity or two and […] 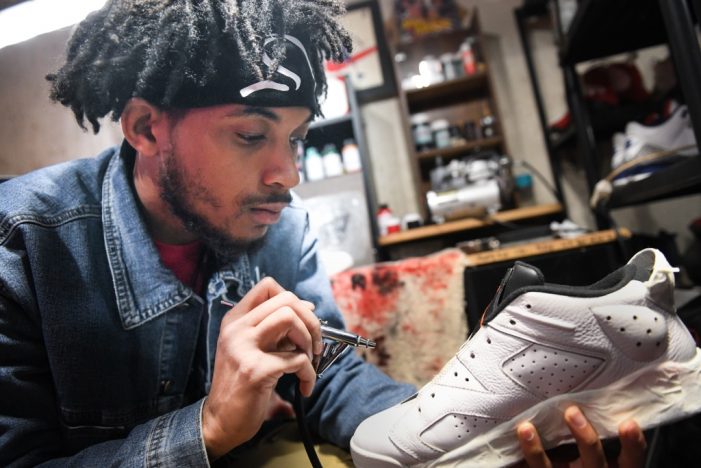 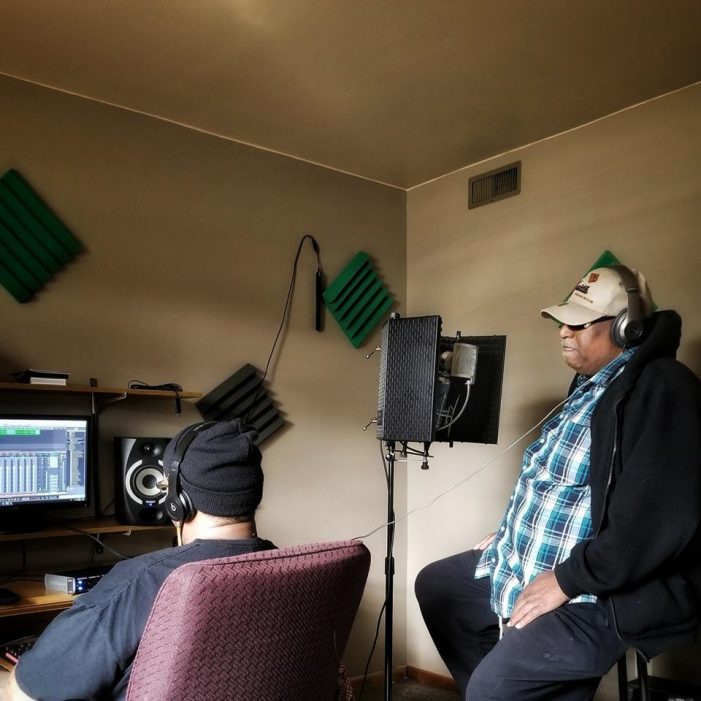 A church bell goes off somewhere in the distance. Soon another. Then two more before the beat drops and Mica Pierce’s new single begins. As the 19-year-old rapper and R&B artist appears on screen in the “Cocky” video, he’s dressed in a dark baseball cap, wearing multiple chains around his neck, and standing in surroundings […] 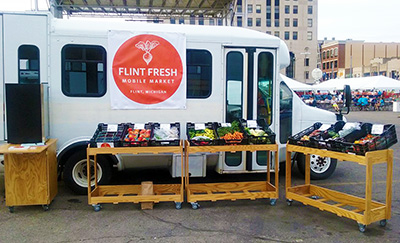 For Pam Bailey, president of Flint Fresh, breaking ground on the Flint Fresh Food Hub felt pretty amazing. Keeping it going? Well, that’s priceless, according to Bailey. “To be able to present that to the community, to announce some really good news to Flint, was a really great feeling,” she says. “We’re just incredibly excited […]