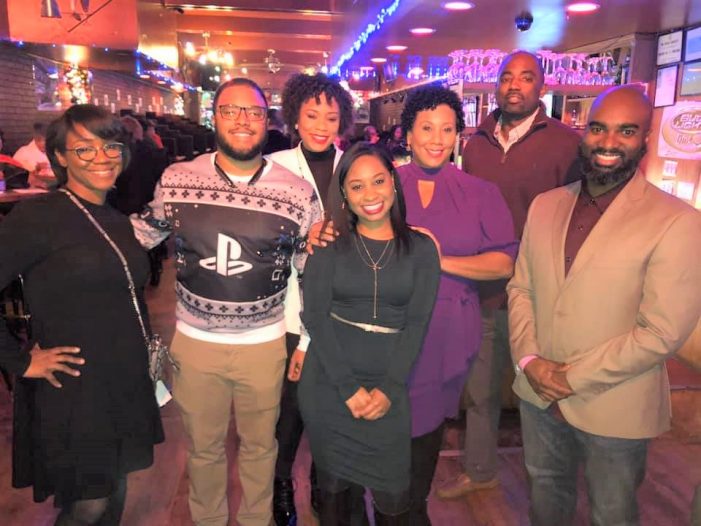 Balanced news. It’s something most every news organization strives to achieve and that communities demand. Yet, despite advances in diversity in many news outlets, gaps still exist. We believe that the news outlets that thrive now and in the future will be those that understand, serve and are representative of us all, including those who […] 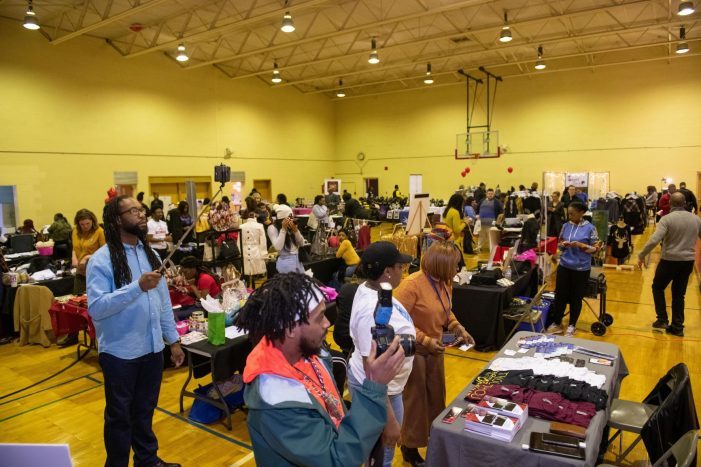 Shopping small has a big impact on local economies, particularly during the critical holiday shopping season. And, thankfully, this year there are more of them. Together with Metro Community Development, Flint SOUP, the Small Business Development Center of Michigan and others, TheHUB Flint has documented the start-up or expansion efforts of nearly 25 small businesses […] 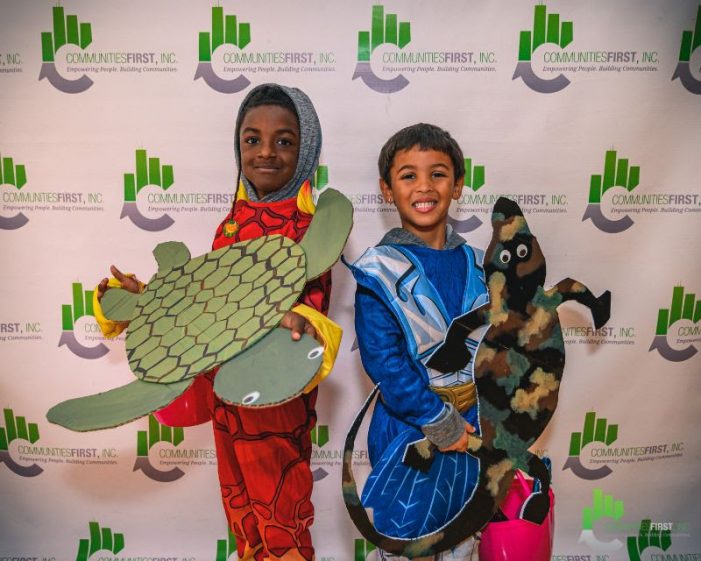 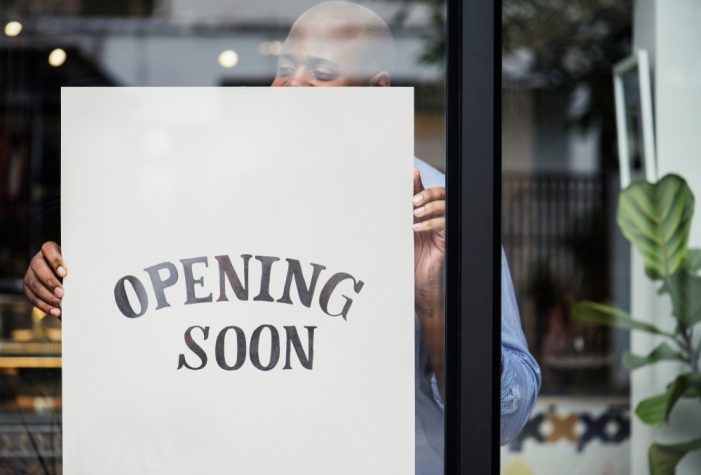 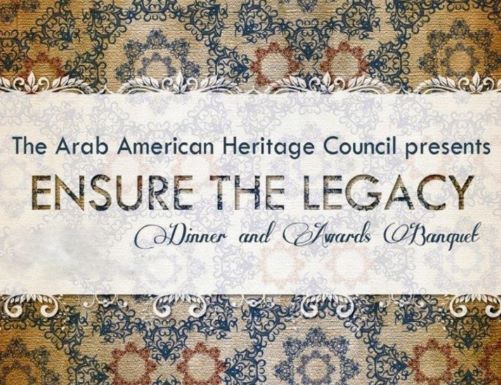 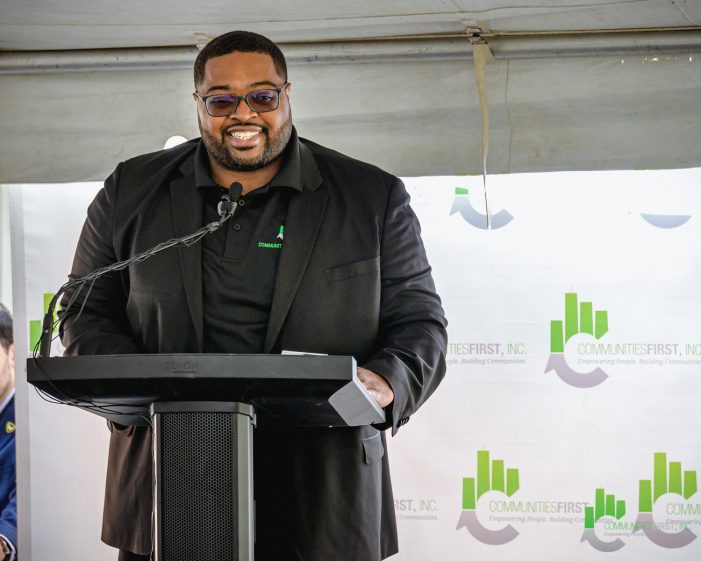 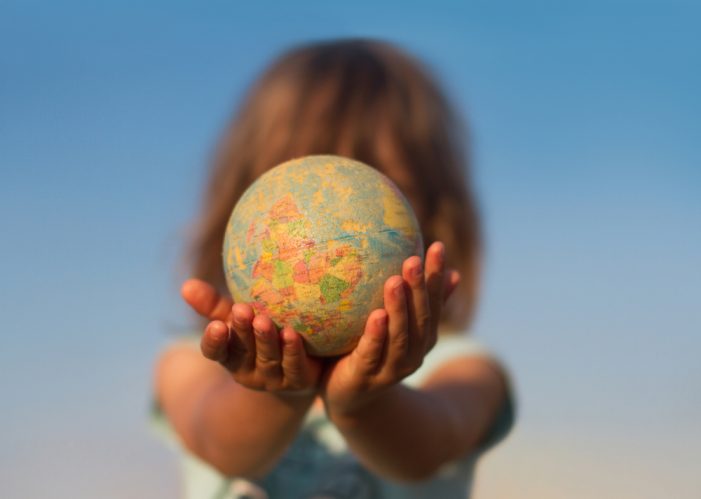 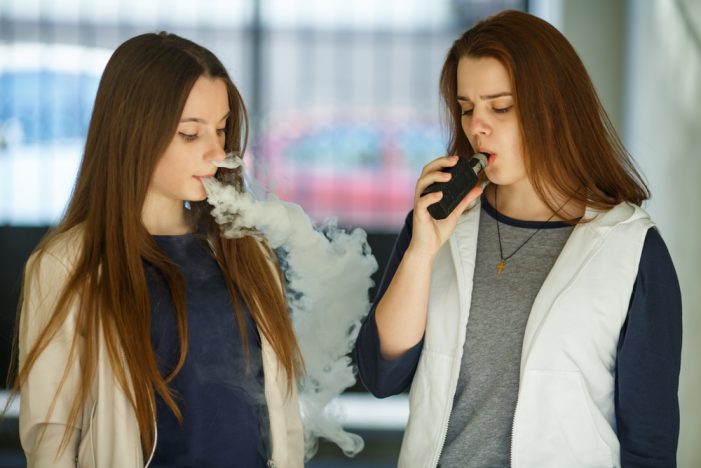